Packed houses and unanimous rave reviews made Keith Urban’s “ripCORD WORLD TOUR 2016” one of the hottest tours of the summer. Now, following his performance in front of 80,000 at the Australian “Super Bowl”, it was announced that he has officially sold out his Youngstown, OH date. Covelli Centre will serve as home to another historic Keith Urban performance when he brings his highly acclaimed tour with Brett Eldredge and special guest Maren Morris on November 13.

“It is truly an honor to have one of the best country music stars in the industry not only play our arena, but sell it out! It serves as a true testament to the power of Keith’s artistry and support of the Youngstown market,” Eric Ryan, Executive Director of Covelli Centre and JAC Live President said.

Before its conclusion in Australia in December, “ripCORD WORLD TOUR 2016” will have played over 70 shows to more than a million people in four countries on three continents, including first-ever performances at G.I.O. Stadium in Canberra, Australia and in New Zealand at The Westpac Stadium.

Urban was nominated for four 2016 CMA Awards, including Entertainer of the Year, Album of the Year, Male Vocalist of the Year and Vocal Event of the Year (with Carrie Underwood for “The Fighter”). Winners will be announced on the 50th Annual CMA Awards, taking place Wednesday, November 2 from Nashville and broadcast nationally on ABC. 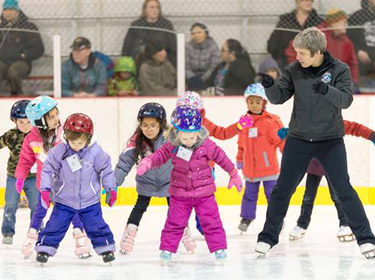